The film is looking for imaginative and spirited boys, ages 12-16 with some motocross experience.  The boys will be considered for a lead role in the film.  No experience is necessary.

Hellion is a father/son story about a family struggling with the death of their mother.  It will be shot in southeast Texas at the end of summer. العب واربح

Direct questions and feel free to send a picture in advance to hellioncasting@gmail.com, but no appointment is necessary. Boys will be seen in order they arrive. 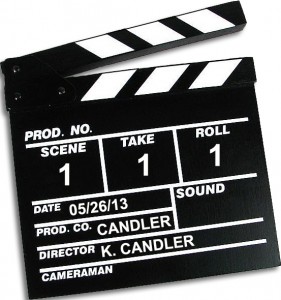