January 9, 2017 (Ft Worth, Texas) – For the 600 plus entries that braved the freezing temperatures at Round 2, nothing could have been tougher.  Round 3 of the 17th Annual FMF Texas Winter Series is next headed to the all-NEW Village Creek MX Park on Saturday and Sunday, January 21st and 22nd.  Thank goodness the weather forecast for the Round 3 weekend is looking much more normal with highs in the mid 60’s.

Early registration is now open until 11pm Tuesday, January 17th for Round 3 of the Texas Winter Series at Village Creek MX Park.  Part of the excitement for the series this year is the track itself at Village Creek has been revamped like never before.  Terry “Dirt Farmer” Cordray hired former Texas pro rider and track builder Vernon McKiddie (aka: VMac) to introduce a new flow and style to the hillside day track at Village Creek.

Owner and operator of Village Creek, Terry Cordray said “the new no consequence jumps that VMac built adds to the vision I have always wanted.  It’s is exciting to me to present such a new track to all the riders of the Texas Winter Series.” 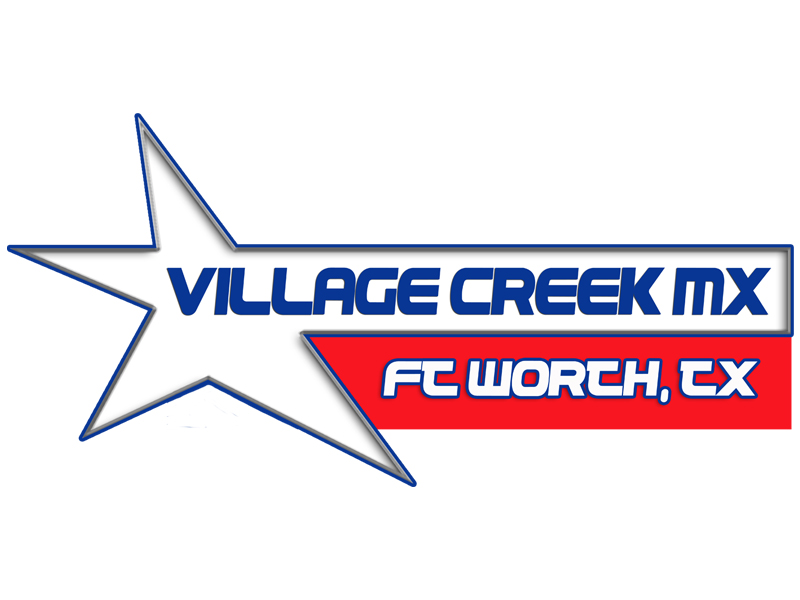