January 23, 2017 (Yantis, Texas) – With another record turnout as 756 entries hit Village Creek this past weekend, even greater excitement is being anticipated with the introduction of Johnsonville MX Farm hosting its very first FMF Texas Winter Series on Saturday and Sunday, February 4th and 5th.  Early registration for Round 4 is now open until 11pm on Tuesday, January 31st.

While this is the first time for Cole and April Johnson to be a part of the 17 year series, Johnsonville MX Farm has already been hosting Loretta Lynn Area Qualifiers (AQ) for several years.  Round 4 of the Texas Winter Series will also serve as a warm-up for the Area Qualifier coming to Johnsonville on March 11th and 12th.  For riders and families that have not been to the facility, the race track is nestled directly in the middle of Lake Fork which holds many record freshwater rod and reel catches in Texas.

To help with parking the gates will open on Friday, February 3rd at 12pm Noon with registration at the track will open at 6pm. 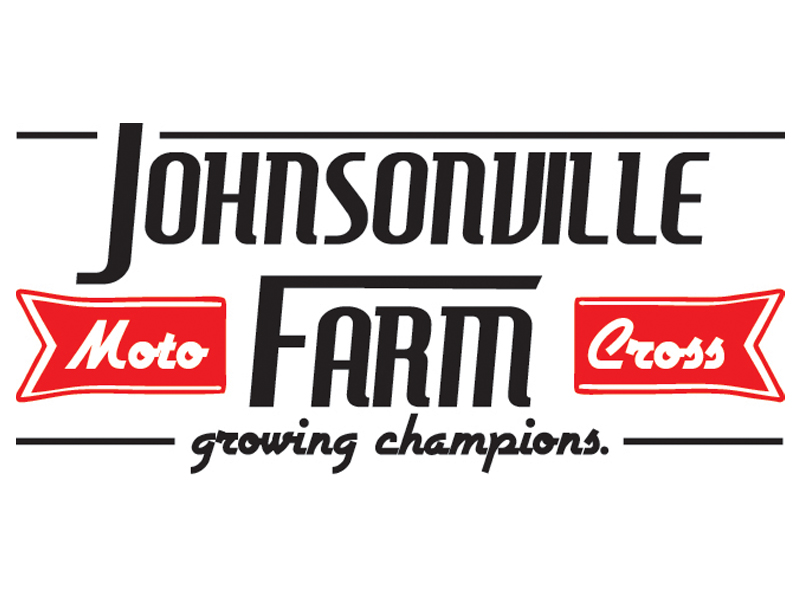