December 21, 2015 (Wortham, Texas) – Its hard to believe the FMF Texas Winter Series is about to begin its 16th year in less than two weeks.  Riders from around the country come to battle against the best riders in Texas in some of the most diverse conditions all year.  Along the way, over $300,000 in factory contingency and product support are given out during the series and at the last round for overall awardees.

Early registration is now open until 11pm on Tuesday, December 29th for Round 1 at Freestone Raceway (national track) on January 2nd and 3rd.  Save time in line by getting your riders registration done today.  If your not sure what to stuff in the stocking, a registration slip is one way to let your racer know they are going to one of the roughest, toughest, largest, and richest motocross series in the United States.

Freestone has been the promoter of the longest running AMA motocross series in Texas and since 2000, many names have come along the way.  The greatest part of competing in the oldest AMA series in Texas is no matter what class riders compete in, there is almost always someone to race with.  As the only AMA Featured Series in Texas, the aka Winter Series also awards riders who compete in 4 of 5 rounds through 10th overall.  For riders bidding for their AMA Pro license, the first AMA Pro Am of the year.  Take a look at the “Wall of Fame” to see the past champions.

We will see you New Years weekend at Freestone Raceway! 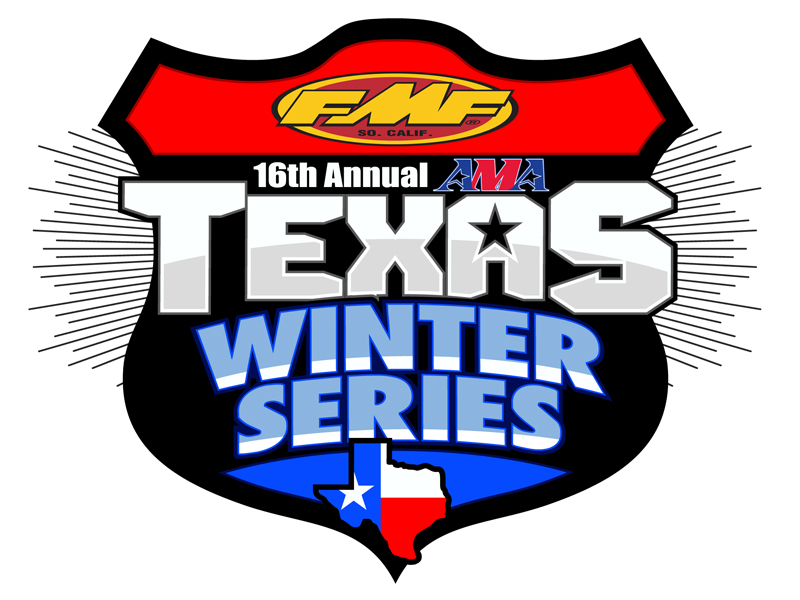