October 10, 2016 (Wortham, Texas) – Online registration is now open until 11pm on Tuesday, October 18th for the finale of the Moto Masters Suzuki Cup Series presented by Shock Sox.  As the second year comes to its conclusion on Saturday, October 22nd at Freestone Raceway for the Moto Masters, we wanted to take a look back.

Thus far, 404 individual Vet racers have competed in the series over the past two years.  Out of those riders, 10% of them are from out of state.  Those states include Arkansas, Florida, Kansas, Louisiana, Minnesota, Mississippi, Oklahoma, and Tennessee.  We also had one rider attend one round in 2016 from Mexico.

While Suzuki has been the only OEM to offer factory money for series riders, this has not translated to gates filled only by yellow bikes.  While the impact to Suzuki has been above market average, here are the numbers.  The 2016 OEM breakdown looks this way:

It’s safe to say that most of these motorcycles are 450 4-strokes but that doesn’t stop a racer from riding a 250 4-stroke or even a 2-stroke.  The bottom line is the Moto Masters is about having fun getting behind the gate without having to wait all day for all the youth classes.  The bench racing that occurs after the day is done is epic at times.

SEE YOU ALL October 22nd at Freestone. 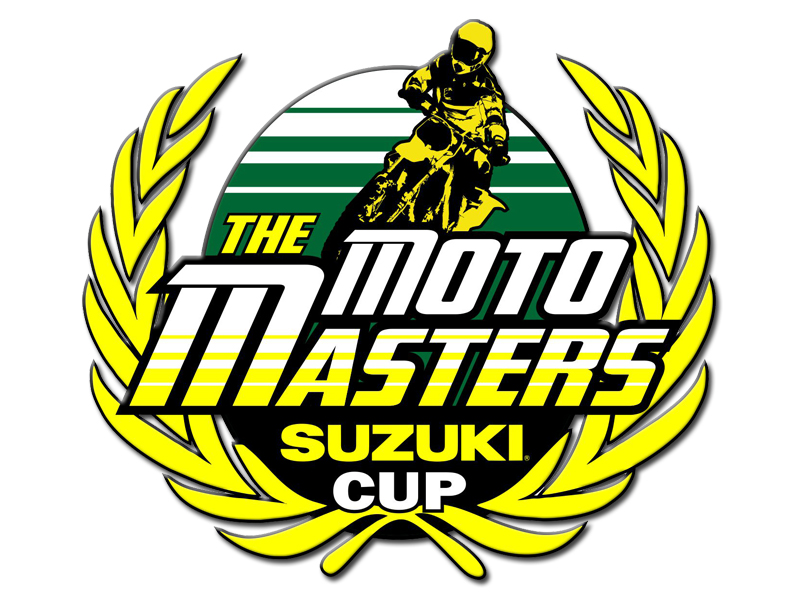