“It’s been a pleasure working alongside James and bringing our visions together to offer amateur racers opportunities that had never been offered before” said Tom Shields, Marketing Director for Freestone Raceway. “Coming to Texas for two weeks during spring break has been a tradition for amateurs since the mid-90’s when riders like Ricky Carmichael and James Stewart raced at Lake Whitney and Mossier Valley.”

The new class structure for 2016 offers 44 classes. From highly contested new 50cc classes, the all new 125 (12-16) and AllStar Amateur classes, there is more than one class for just about every rider. In addition to the JS7 classes, the event features the AMA Womens Motocross Cup (WMC) and Round 2 of the WMX Series. The WMC runs the same program as the JS7 event with practice on Tuesday and racing beginning on Wednesday. Round 2 of the WMX Series is all conducted with timed practice and racing on Saturday, March 19th.

“I always enjoyed going to Texas each year when I was an amateur and while those tracks are gone, I raced Freestone as a pro” said James Stewart. “The first time I went there, Freestone was part of my undefeated season in 2008. When I came back in 2012, I had one of the greatest battles of my career there. Even my first pro Supercross win in the premier class came in Dallas. Texas holds a special place in my heart and having my name on an event that has grown every year since it began means more to me than I can explain. To offer all the class champions a ride day at my house in November is something I was never offered when I was a kid so to see their faces when they come in the gates shows me how important it is.”

In recent history, riders like Cooper Webb and Jeremy Martin have chosen to make the James Stewart Spring Championship their last amateur race before making their pro debut. Who knows who will be the top amateur in 2016 but the stage is set for epic battles during the week. See it live via Freestone’s video broadcast or listen in on the exclusive iPhone Freestone App.

JS7Freestone is part of the American Motocross Majors, making it among the five premier amateur motocross events in the United States. The event will include OEM track side support and contingency along with many leading industry company set up to present their product.

To reserve your competition number, get your registration done by CLICKING HERE. 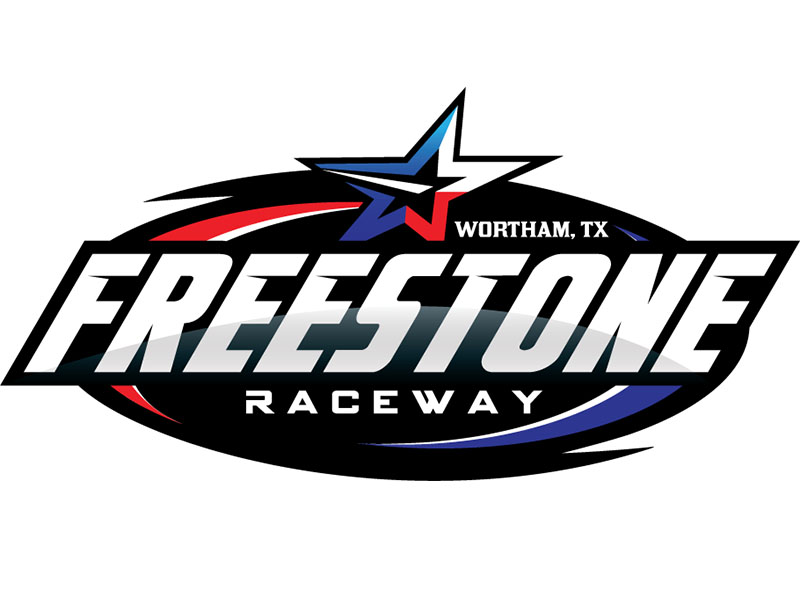