March 10, 2015 (Tyler, Texas) – When Swan Raceway opened its gates over 40 years ago, some of the same riders never realized such a legend was born.  Now those same riders can return for their own series on Saturday, March 21st for Round 1 of the Moto Masters Suzuki Cup Series.  The Moto Masters is a “VET ONLY” series that allows riders from 25 years and older a place to call theirs.

Save $5 per entry by using “Early Registration“.  Online sign up is now open until 11pm on Tuesday, March 17th for Round 1 of the Moto Masters Suzuki Cup Series at Swan MX Raceway Park in Tyler.  Gates will open at Swan MX on Friday, March 20th at 7pm.

The Moto Masters is open to all brands and models from 122cc and up on modern bikes.  Suzuki Motors has turned it the support by throwing support to anyone racing their product (restriction apply).  Revisions for two Vintage classes have been made giving just about anyone that owns a dirt bike two classes to compete in.

For more information, go to www.TexasMX.com. 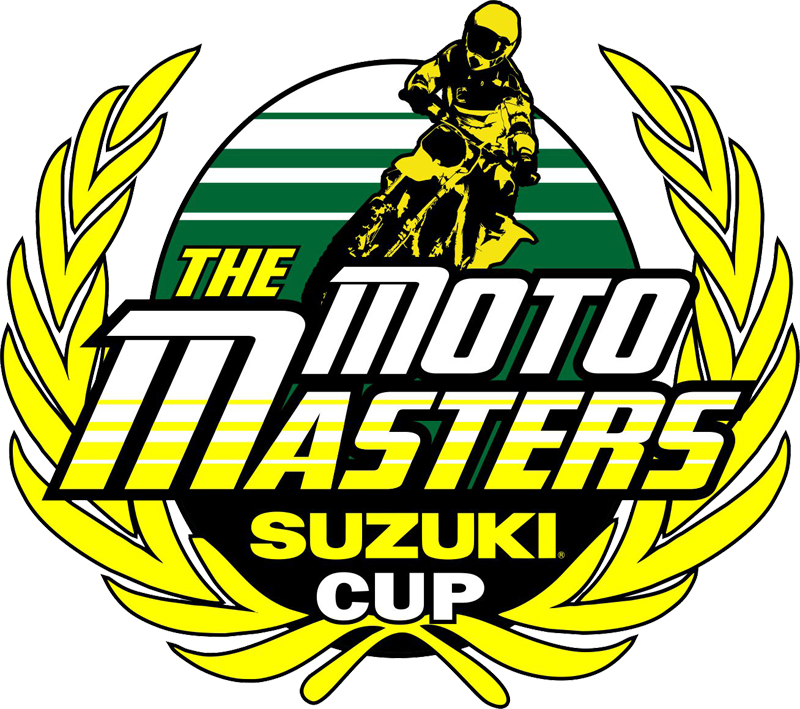