The Vurbmoto crew of Chelsea Stratro and Jason Crane will be in the house at Village Creek to help kick off the Texas Night Series with photo’s and video content during their tour of the Lone Star state.  Come get your mug shot as part of the Good Times Dirtbike Tour and show the rest of the moto world how brassy we really are here in Texas. شرح البوكر

During the night racing at Village, stop by their vintage motorhome and support the Vurb efforts by shopping for some cool T’s and apparel. طريقة لعبة القمار  While you are there, take a picture next to the Vurbmobile with the Hashtag #GTDT to enter for some FREE swag. سباق الأحصنة 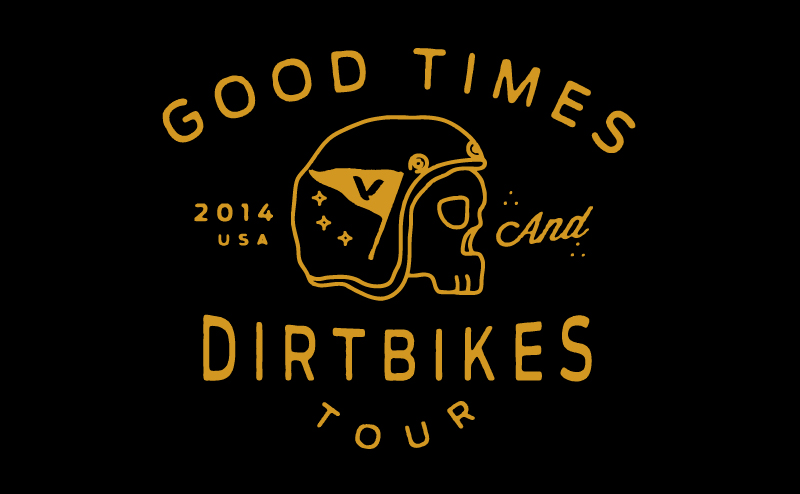