February 6, 2015 (Fort Worth, Texas) – One rider every year from the Vet classes of the AMA Texas Winter Series is recognized as the Alpinestars Vet Horizon awardee.  The series awards the top scoring Vet rider in the series a pair of Tech 10 Alpinestars direct from A-Stars. مراهنات اون لاين  After 3 rounds of the series, Matt Karlsen leads Dwain Carter 105-103 respectively. كيفية لعب بينجو  Another points battle is brewing over the 3rd position between Brandon Cheek, Rayford Collins, and Jason Shaffor.

While we have fun watching the 51cc battles or the Pro-Am winners each round, these up-and-comers along with all the Plus riders have their own battles to rage on the track. تعلم كيف تلعب الروليت  Watch this weekend at Village Creek MX Park at Round 4 of the Texas Winter Series to see who may leave with the advantage going into the last round.  Gates open today at 4pm. 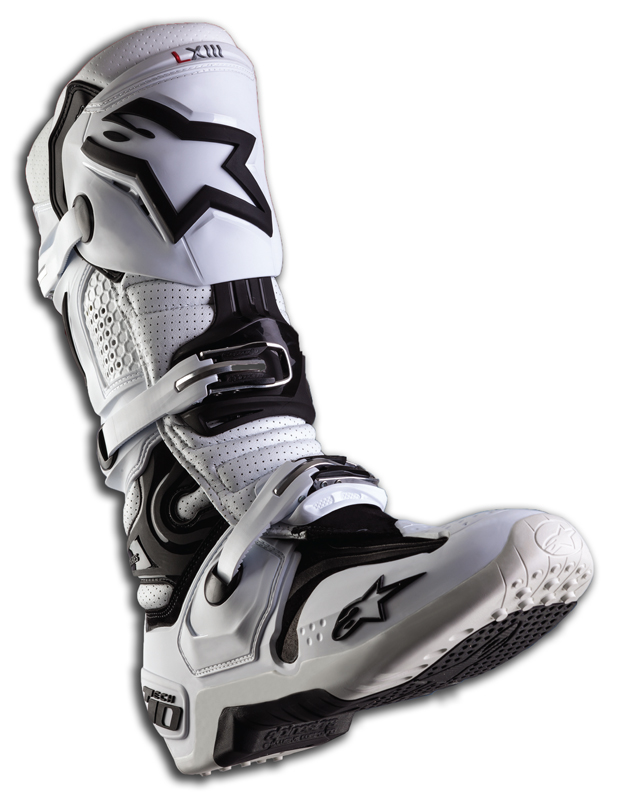 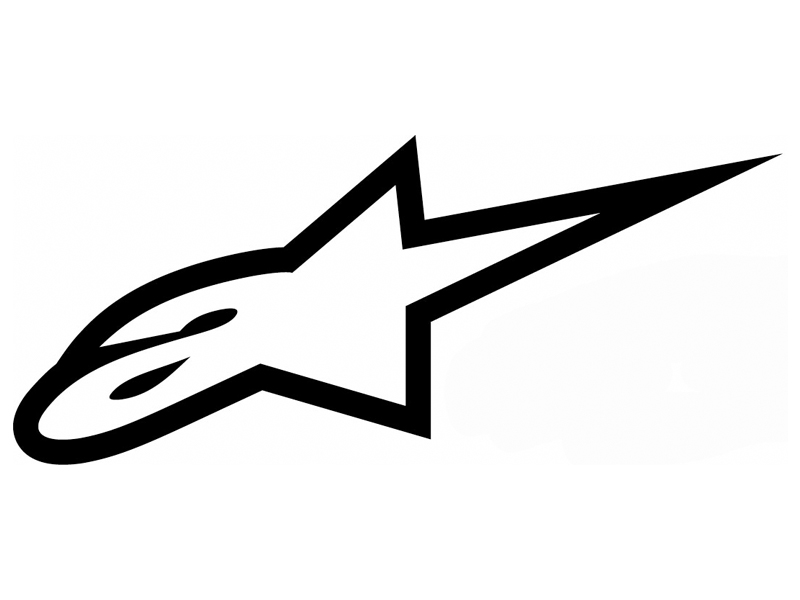