February 18, 2015 (Wortham, Texas) – While the Honda of Houston/FMF AMA Texas Winter Series is in its 15th year, the BELL Golden Helmet award came in 2006.  This award acknowledges one rider as being the top rider in the most prestige series in the state of Texas. لعبة الروليت المجانيه  The one-point scale awards riders who consistently finish in front of more riders than any other. العاب ربح مال حقيقي  When the points total out over 10 available moto’s, one rider will emerge. لعبة القمار ورق

The BELL Golden Helmet trophy is a Moto 9 carbon model and a one-of-a-kind paint job by Tagger Designs.  The winner will have the option to receive a one-year sponsorship direct with BELL.  This will include two brand new Moto 9 Carbon models and support from BELL.

In the nine (9) previous years, Austin Forkner is the only rider to repeat this feat.  Brandon Walther looks to repeat that on February 28th but there is one rider in his way.  The #53 of Lane Allison hailing from Maypearl, Texas has shown the greatest odds in the 2015 series by being on the podium 10 of 16 moto’s he has competed in.

How will this play out at Freestone in a week and a one-half?  The 2015 BELL Golden Helmet trophy will be revealed at Round 5 along with the winner.  Early registration remains open until 11pm next Tuesday, February 24th. 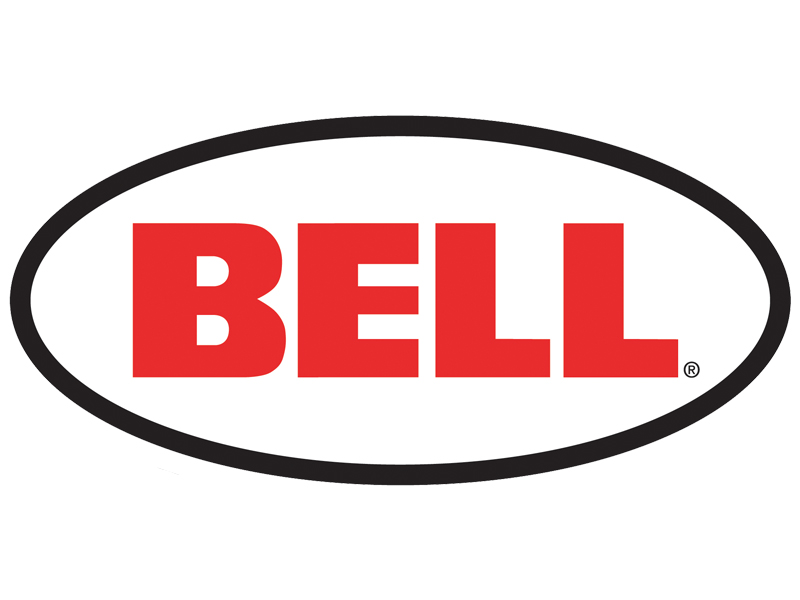